You are here: Home / Archives for Commercial Lines 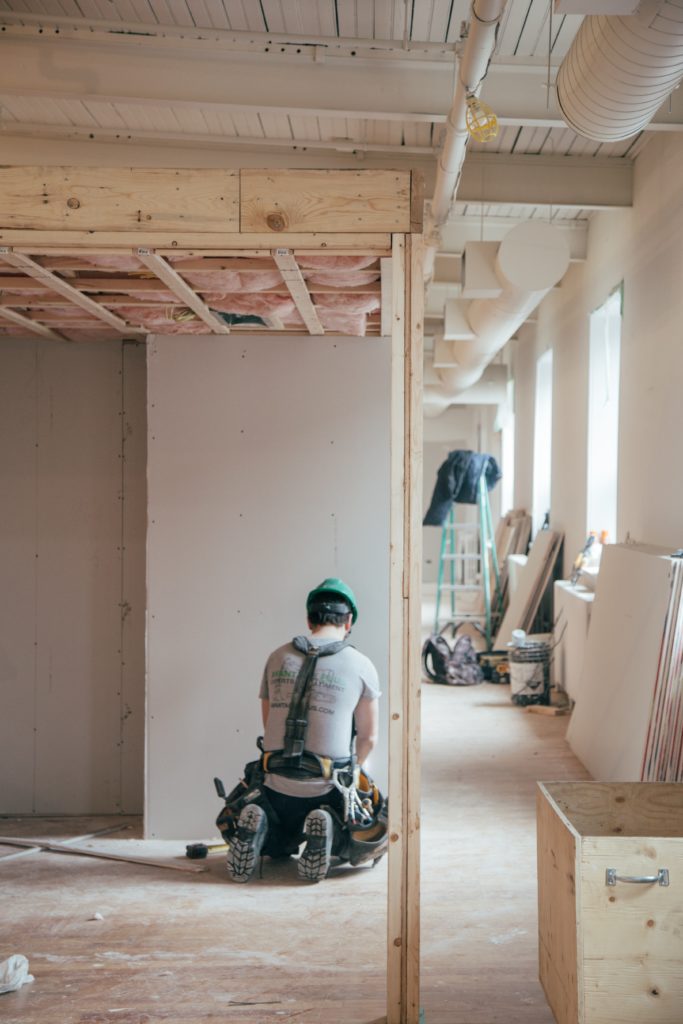 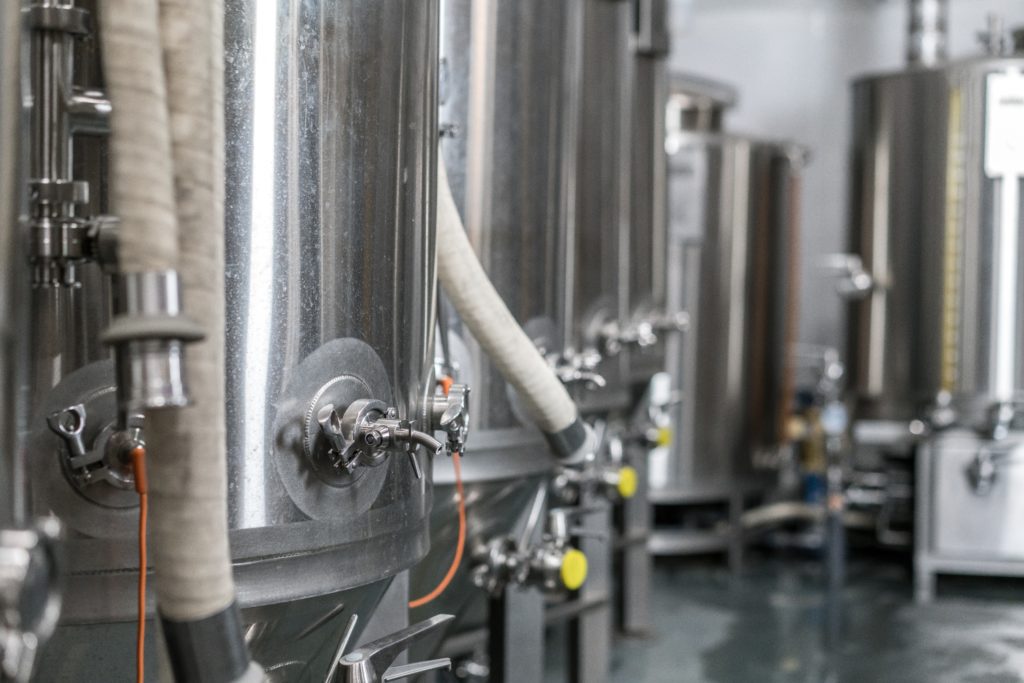 Because this industry is growing rapidly and requires specialized insurance coverage, selecting the appropriate insurance is essential for your Brewery. A standard commercial policy will result in significant gaps and create huge exposures to the financial well-being of a Brewery. The Whitlock Group specializes in Breweries, Microbreweries, Brew Pubs, Contract Brewing Companies and Regional Breweries […] 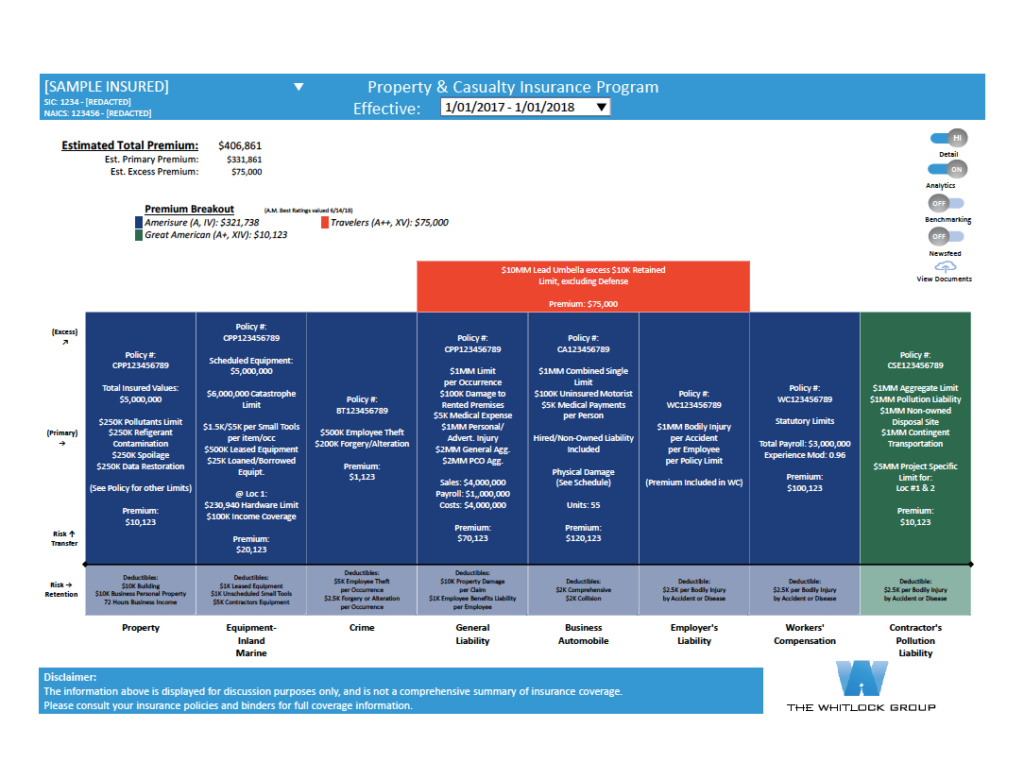 DID YOU KNOW . . . Analytics has been the top strategic priority for Insurance Chief Information Officers (CIOs) for many years, according to Gartner Research. However, other Gartner studies have found that the level of maturity among insurers around analytics is often low. This is problematic as the business demands grow and the need […]

Did you know . . . In Georgia alone, 13,939 children are in the Foster Care System as of December 2017. Gwinnett County has the 3rd highest total homeless population in the state of Georgia. In May 2016, the Gwinnett County School system had approximately 1,943 known homeless students. The average age of a homeless […]

If bigger is better… Then General Motors would not have lost the war on the minivan market. Ivy Tech Community College in Central Indiana (81,668 enrollment-2016) would be a better education than Princeton University (8,226 enrollment-2016). And China would have won the 2014 World Cup. Don’t make the mistake of allowing the size of an […]